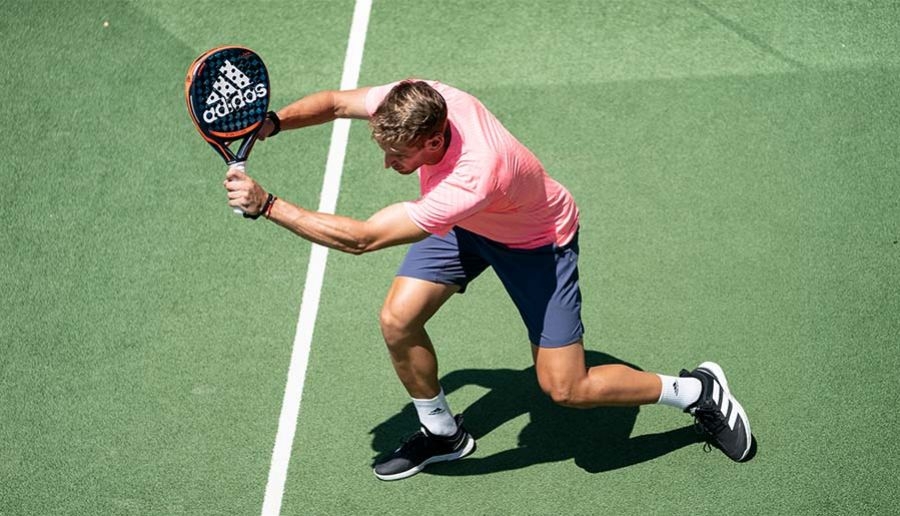 Are you looking at ways to improve your all-round padel game? Unsure of what shot to use when on the attack or trying to defend? In this post, we’ll look at the 10 best-known padel strokes that you perhaps can try the next time you step on court with your racket.

The padel serve is the shot with which the game starts, and, although the player has two opportunities, it is recommended to play with as many first services as possible in order not to lose the rhythm and dynamics of the game. It is usually best when oriented towards the side wall and at the speed that each player considers appropriate so that they have time to position themselves in the net and take the initiative of the point.

Forehand or Backhand without Wall

The padel forehand and backhand are the simplest and the first to be taught to newcomers to the sport.

Their objective is to keep the ball in play and, as a general rule, make sure the ball bounces on the opponent's walls to make the return difficult.

To achieve greater security in these shots, it is recommended to play in a diagonal direction, because playing across the court is more natural and because the court offers us more distance than when we play in parallel, so there will be more guarantee of success.

Playing shots off the wall is the essence of our sport. Taking advantage of the different rebounds to play the next shot is a feature that makes padel different from other racket sports, giving the game more dynamism and maintaining the level of fun by facilitating and giving "second chances" to the players.

Depending on the type of wall shot, the height of the rebound, and the distance, a more offensive or defensive hit will be made, but it is essential to remember that playing from the back of the court allows us to maintain composure, improve our position, and decide whether to move up to the net. Therefore, even if a hit is made with offensive characteristics, you always have to play with the margin of error to maintain the initiative.

For many it's one of the most important padel shots. This defensive shot will help you to prepare a counterattack, take your position up at the net and put pressure on the opponent. If you are able to control this shot in the match, you will have a huge advantage.

This is a slower and softer shot, hit less hard, that will force your opponent to hit the ball lower than the net size. It can be a very useful option in a rally if your opponent is on the attack by the net and your aim is to force them back. Placement of the shot is key for success.

A very useful option, especially when the opponent sends you a lob that you cannot attack. It's a defensive shot that gives you extra time to decide where to play. While it can sometimes be tricky to carry out, and requires some practice, if you can play the ball off the back wall, it will frustrate your opponent and obligate them to take more risk for winning the point.

One of the most attacking shots in padel. Definitely the most important shot in padel to win points, obligate our opponents to defend and create instability in their game.,

If you play up at the net and attack with volleys, your chances of winning the match are high! The volley also looks impressive when played correctly because it is normally full of power and placement, something that fans watching love to see.

Make sure you practice this one!

A shot that is somewhere between attack and defense. The bandeja is very difficult to execute but will give you the opportunity to move forward and continue your attack at the net while forcing your opponent to move back further and defend.

This is a mix between a smash and the bandeja. It is used to define the point or to press the opponents, depending on which part of the court it is played from. It is very useful for players who do not have a very powerful smash but are looking to win the point in a clever way instead.

Without a doubt, the smash is the most powerful shot in padel that will give you the opportunity to finish the point. Watch out though, failing to make the shot properly will allow your opponent a way back into the rally and possibly snatch the point from you. You should aim to hit the ball while still high in the air and bring your racket down over the ball - don’t wait for it to drop! 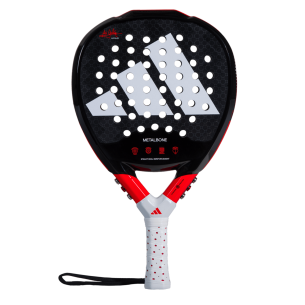 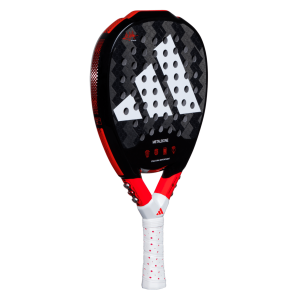 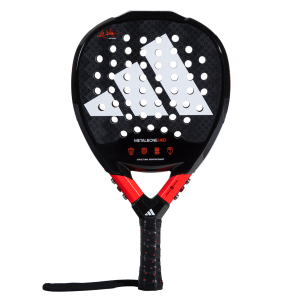 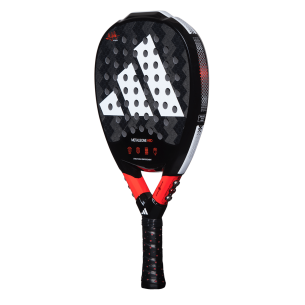 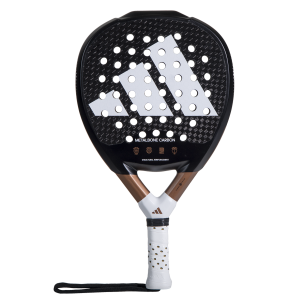 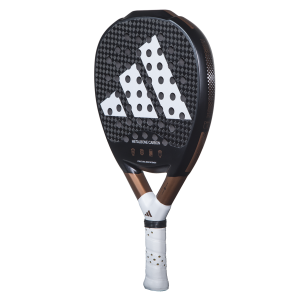 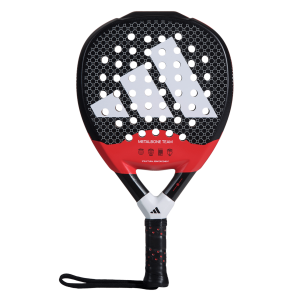 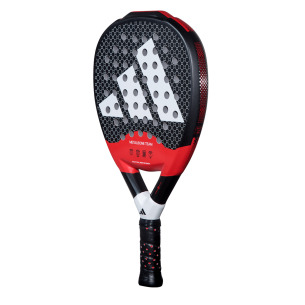 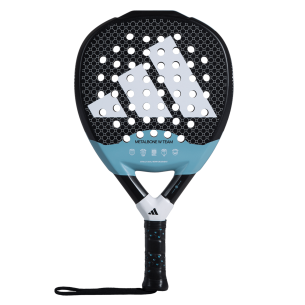 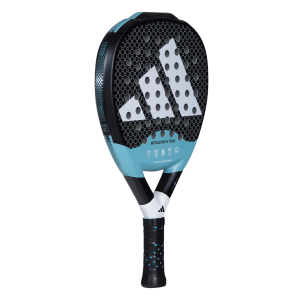 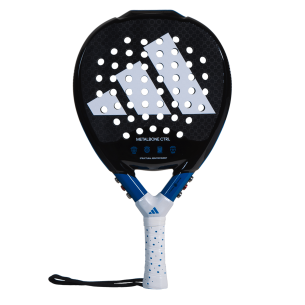 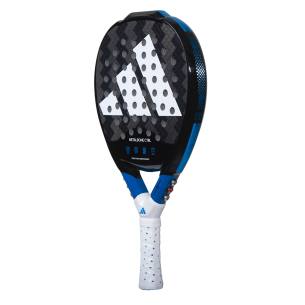 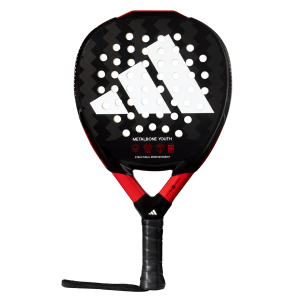 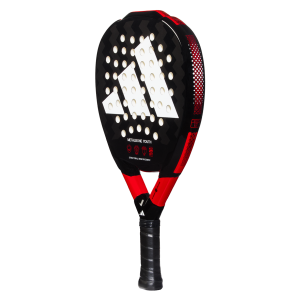