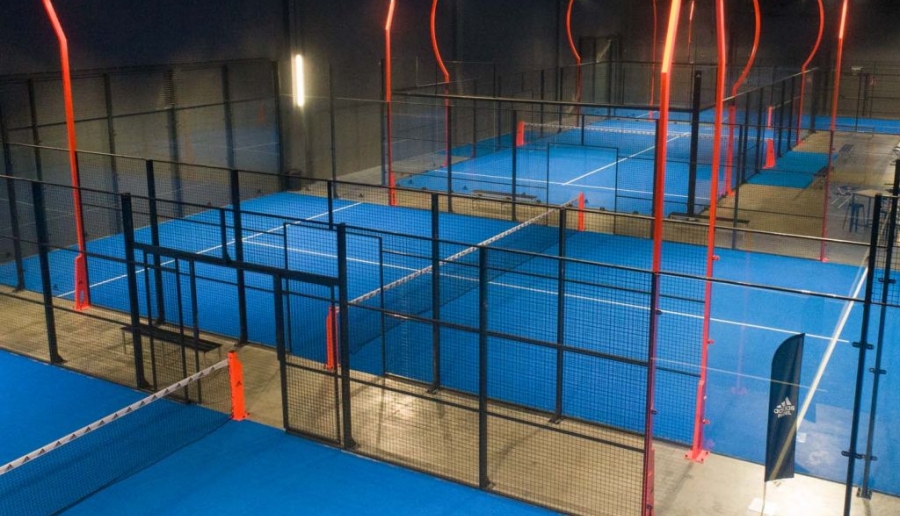 This new project has been realized in the PadelCity club. A new and important club that expands the adidas community. Not only with the installation of 4 adidas indoor courts, but also by promoting the growth of this sport together with the AFP Academy, training padel coaches in Italy with an exclusive methodology. The PadelCity club opened its doors last January 15th 2022 inaugurating a fantastic club with: 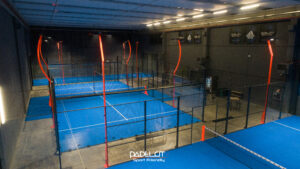 Fabricio, one of the owners of the club commented: "The adidas padel courts are excellence in the purest of its meanings: from its exclusive design to the robustness in the structure. From the perfect lighting to the AFP Turf in exclusive blue color and the smallest details that an adidas court offers in its wide range of models".

The expansion of padel in Italy is booming.

This does not end here. PadelCity continues to bet on the adidas 360° concept and expands again its sporting offer with the opening of another indoor club at the end of February. This marks a firm step in the growth of padel in Italy. See you on the courts!