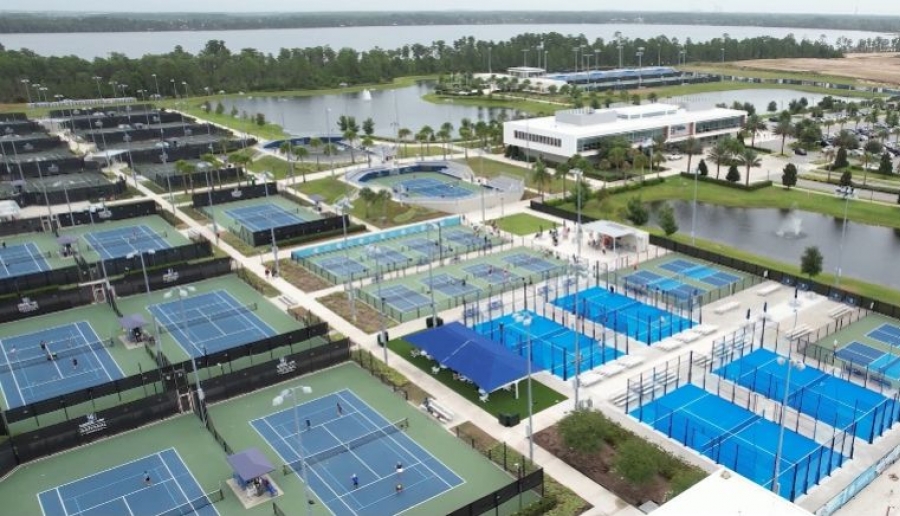 Our close partner in the United States, All Racquet Sports, installs 4 new padel courts at the USTA National Campus.

In AFP Group we work for the expansion of Padel, promoting and introducing the sport in different countries.  Recently, we have taken a step further. An alliance that will make padel known worldwide thanks to the installation of 4 new padel courts in the headquarters of the USTA.  Padel, a sport in full expansion, is being welcomed in the United States thanks to the great institutions of racket sports. The best way to teach a new sport is through a 360º concept which includes: training coaches, building new courts and providing the necessary equipment for its practice. This is precisely the task we are successfully performing at All Racquets Sports.

Our first grain of sand was put in 2020 thanks to the partnership with the USPTA (United States Professional Tennis Association) and the USPA (United States Padel Association).These two important institutions endorsed AFP Academy's unique teaching methodology to instruct and help padel coaches from all over the world.

Tennis supports the growth of Padel in the United States.

On this occasion, we have installed 4 new padel courts in the very heart of the american tennis. We are talking, as it couldn´t be otherwise, of the USTA National Campus in Lake Nona, Orlando. Due to the union and support from the USTA, padel now has reached an unprecedented deployment on American soil, acquiring a greater level of visibility and making possible that everyday, more and more tennis fans want to try this new sport. The expansion of Padel is unstoppable, and soon we will have more courts, more clubs and many more players across North America. LET’S MAKE HISTORY TOGETHER!